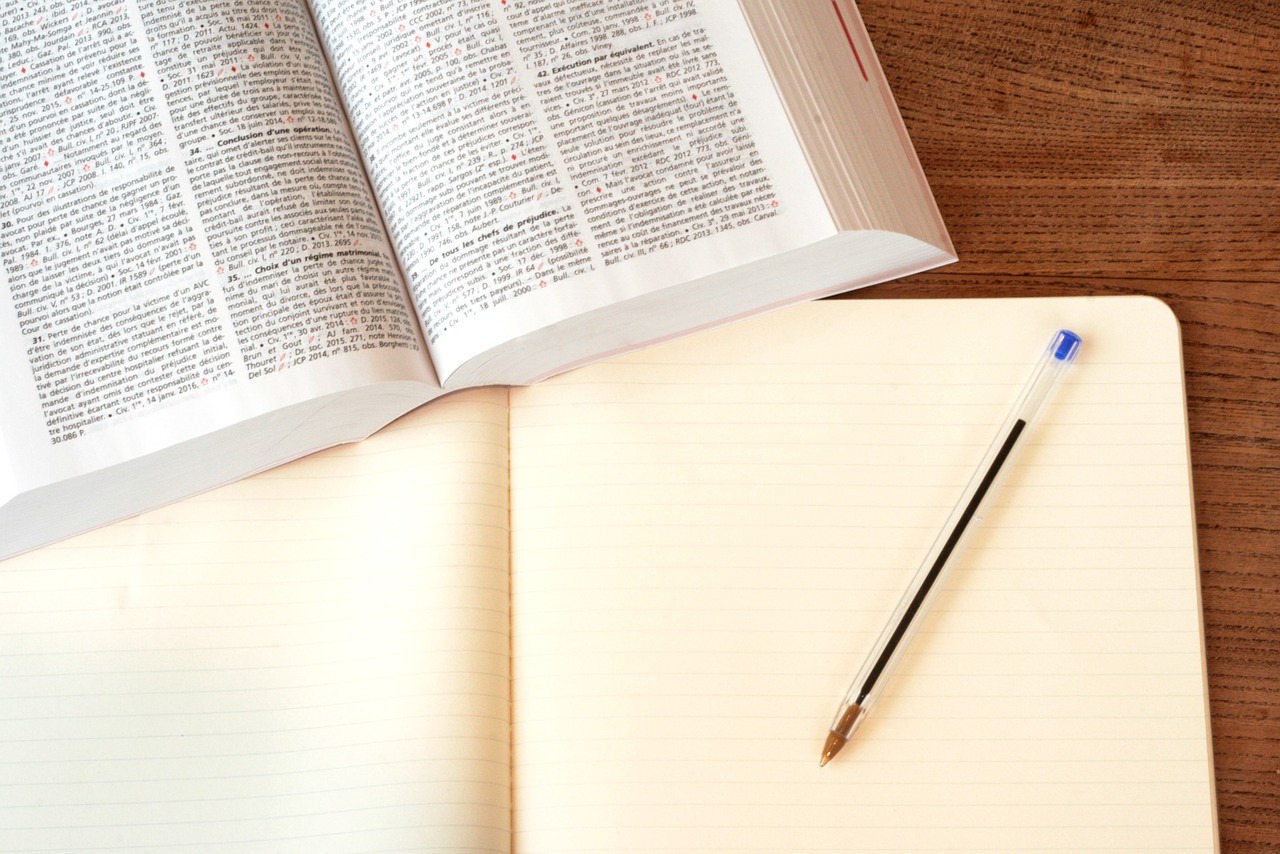 What Waiver? A Cautionary Tale for Defendants Seeking to Compel Arbitration in North Carolina
September 17, 2012  By: Anthony "Tony" T. Lathrop

While a waiver of the right to arbitration can result from a variety of conduct, the main issue in HCW was the defendants’ use of discovery available under the NC Rules of Civil Procedure that was not available in arbitration as of right.  The defendants in HCW sought to compel arbitration of two of the many claims filed by plaintiffs.  After filing a motion to compel arbitration of the two claims, defendants proceeded to conduct discovery, including the deposition of a plaintiff.  During plaintiff’s deposition, defendants asked questions about and sought admissions related to the two claims they claimed were subject to arbitration.  Defendants also refused to respond to plaintiffs’ document requests on the grounds that the requests violated the arbitration provisions set forth in the parties’ Operating Agreement. The Court found unpersuasive the defendants’ arguments that deposing the plaintiff did not constitute a waiver of the right to arbitrate the two claims at issue.  Here is what other defendants can learn from HCW:

1.  Prejudice Comes in Many Forms - $$ Spent by Plaintiff is not Determinative.

To establish that a party waived its right to arbitration, there must be prejudice to the opposing party in the form of (1) being forced to bear the expense of a long trial, (2) loss of helpful evidence, (3) taking steps in litigation to its detriment or expending significant amounts of money on the litigation, or (4) its opponent making use of judicial discovery procedures not available in arbitration.  HCW, 2012 N.C. App. LEXIS 939 at *23-24.  Contrary to the HCW defendants’ arguments, it is not necessary that all of these factors be present or that the plaintiffs incurred large expenses.  It is enough that a defendant made use of judicial discovery regardless of the expenses incurred by plaintiffs. Id. at *27-29, 31 & n.6.

2.  Engaging in Discovery that is Permissible but Discretionary in Arbitration Can Result in Waiver.

North Carolina’s Revised Uniform Arbitration Act, N.C. Gen. Stat. § 1-569.17b, gives arbitrators the power to permit depositions of “any witness to be taken for use as evidence at the hearing, including a witness who cannot be subpoenaed for or is unable to attend a hearing.”  The HCW defendants urged that a waiver of their right to arbitrate cannot be predicated on their deposition of plaintiff because (1) depositions for arbitrations are not prohibited by the statute and (2) that an arbitrator’s permission is required to conduct a deposition does not rise to the level of prejudice sufficient to effectuate a waiver. HCW, 2012 N.C. App. LEXIS 939 at *34-37. However, the Court ultimately concluded that it would be inappropriate to find that the possibility that a witness could be deposed in the arbitrator’s discretion would be sufficient to defeat a finding of waiver, “given the absence of any guarantee that the arbitrator would allow the party seeking to compel arbitration to depose the witness in question.”  Id. at *37-38.

3.  Plaintiffs Do Not Have to Object to the Conduct that Gives Rise to a Waiver.

Although tempting, efforts to shift the burden on plaintiffs to object to the discovery (or other conduct) that gives rise to a waiver may prove fruitless.  The HCW defendants argued that plaintiff lost the right to use the deposition as the basis of a claim that defendants had waived the right to arbitrate because plaintiff participated in the deposition without seeking a protective order.  Id. at *29-30.  The Court rejected this argument and “decline[d] to adopt a contemporaneous objection rule,” finding no support in “[North Carolina] arbitration-related jurisprudence for the proposition that a party claiming that an opponent had impliedly waived the right to insist upon arbitration has a duty to explicitly object to the conduct upon which the alleged waiver is based.”  Id. at *30-31.

4.  Arguing that the Discovery Conducted was “Limited” May Not Help Your Cause.

Is there validity to the argument that discovery activities that are limited in nature are legally insufficient to support a finding of waiver?  The HCW defendants attempted to advance this argument in reliance on two NC cases that the Court outright rejected as inapposite to the case at hand.  Id. at *31-32.  Further, assuming that there was a valid basis for holding that “limited” discovery could be grounds for refusing to find a waiver, the HCW Court outright rejected the defendants’ contention that their discovery activities were in fact “limited.”  The defendants had spent one hour of the plaintiff’s all-day deposition on questions related to the two claims they sought to arbitrate, which took up 48 pages of transcript.  The questions sought admissions from plaintiff and details regarding facts and circumstances relevant to the two claims defendants sought to arbitrate. The Court found that the portion of the deposition devoted to these two claims was neither cursory nor limited in extent or subject matter.  Id. at 31-33 & n.7.

HCW is a reminder to defendants that at all stages of litigation they must carefully consider the impact of their conduct on claims they may seek to arbitrate.  While arbitration is favored, it is not an inviolable right.