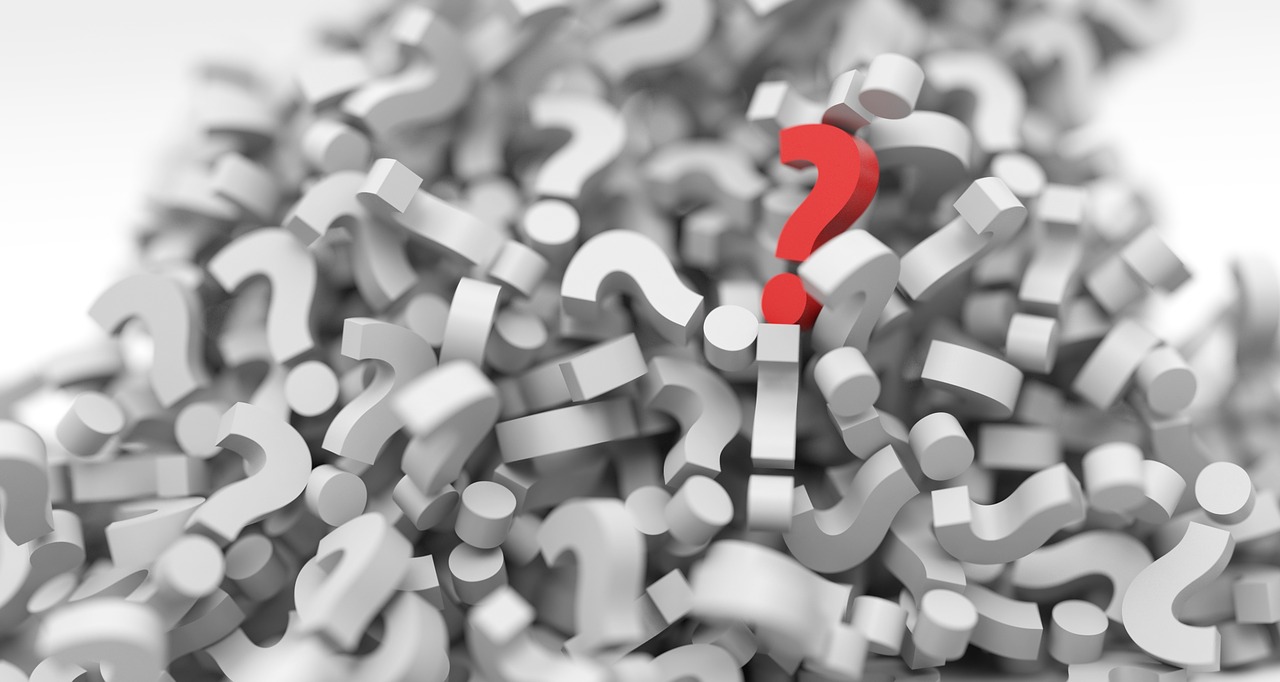 What Was the Question? The U.S. Supreme Court’s Answer in Comcast v. Behrend Leaves Us Wondering about the Standard for Analyzing Expert Evidence for Class Certification
April 4, 2013  By: Anthony "Tony" T. Lathrop

The U.S. Supreme Court’s review of Comcast v. Behrend, 655 F.3d 182 (3rd Cir. 2011) showed promise to resolve uncertainties raised by the lower courts regarding the applicability of Daubert v. Merrell Dow Pharmaceuticals, Inc., 509 U.S. 579, 113 S. Ct. 2786 (1993) at the class certification stage and the depth of analysis courts should apply to expert evidence under Federal Rule of Civil Procedure 23’s rigorous analysis.  We first discussed Comcast in August 2012, after the Supreme Court granted certiorari to review the Third Circuit’s decision upholding certification of a class in the antitrust class action.  The District Court and Third Circuit held that it was improper to consider several of the defendant’s arguments about the deficiencies of plaintiff’s expert evidence because the arguments were an attack on the merits of the expert’s methodology, which had “no place in the class certification inquiry.”  As we explored in our first discussion (available here), the question presented for certiorari review by defendant Comcast probed the proper scope of any merits inquiry into expert evidence that is required by Rule 23’s rigorous analysis.  Yet, the Supreme Court revised the question certified for review seemingly to address a Daubert dispute raised by the Third Circuit’s majority and concurrence-dissent.  We noted then that the competing questions raised in this case indicated that there was a possibility that we may be left with critical questions unanswered.  Indeed, the Supreme Court’s March 27th decision, Comcast v. Behrend, 569 U.S. ___ (2013), left questions unanswered, including the question it actually had certified for review.  We will look at the Court’s decision and what it means for ultimately resolving the Daubert question that it had seemed poised to answer.

The jockeying of questions to be considered in Comcast seems unusual, and was grounds enough in the eyes of the dissent to dismiss the writ of certiorari as improvidently granted.  The revised question certified for review was a large focus of the parties’ briefing and arguments before the Supreme Court.  But, a critical problem arose with the Court attempting to address the question.  The question had been discussed, to some extent, by the Third Circuit, but it was not actually raised by defendant Comcast either in the District Court or before the Third Circuit.  So, what question did the Supreme Court ultimately address?  Without explicitly confirming that Comcast had waived the Daubert issue, the Supreme Court once again altered the question before it, stating in a footnote:

The question presented reads: “Whether a district court may certify a class action without resolving whether the plaintiff class had introduced admissible evidence, including expert testimony, to show that the case is susceptible to awarding damages on a class-wide basis.” 567 U. S., at ___. Respondents contend that petitioners forfeited their ability to answer this in the negative because they did not make an objection to the admission of Dr. McClave’s testimony under the Federal Rules of Evidence. See Daubert v. Merrell Dow Pharma­ceuticals, Inc., 509 U. S. 579 (1993)…. Petitioners argued below, and continue to argue here, that certification was improper because respondents had failed to establish that damages could be measured on a class-wide basis. That is the question we address here.

The Comcast dissent maintains that “[t]his case comes to the Court infected by our misguided reformulation of the question presented. For that reason alone, we would dismiss the writ of certiorari as improvidently granted.”  But, did the Supreme Court majority refuse to dismiss the case because the stakes were so high?  A class had been certified (inappropriately in the majority’s opinion) with more than 2 million plaintiffs seeking damages for alleged violations that were calculated at nearly $900 million. Was the outcome – overruling certification of this class – more important than achieving precision in a broadly applicable decision?

The Comcast decision reiterates, in accordance with Wal-Mart Stores, Inc. v. Dukes, 564 U. S. ___ (2011), that lower courts must delve into the merits of a case to the extent necessary to determine whether certification is proper, even if this means dissecting the parties’ expert evidence.  But, is the decision “good for this day and case only,” as the dissent believes?  In this case, the damages model proposed by plaintiff’s expert could not isolate damages that were attributable to the only theory of antitrust liability for which the District Court certified a class.  Rather, the model assessed aggregate damages resulting from all four of the liability theories initially proposed by plaintiffs.  The Supreme Court reasoned:

If respondents prevail on their claims, they would be entitled only to damages resulting from reduced overbuilder competition, since that is the only theory of antitrust impact accepted for class-action treatment by the District Court. It follows that a model purporting to serve as evidence of damages in this class action must measure only those damages attributable to that theory. If the model does not even attempt to do that, it cannot possibly establish that damages are susceptible of measurement across the entire class for purposes of Rule 23(b)(3). Calculations need not be exact, but at the class-certification stage (as at trial), any model supporting a “plaintiff’s damages case must be consistent with its liability case, particularly with respect to the alleged anticompetitive effect of the violation.”

The permutations involving four theories of liability and 2 million subscribers located in 16 counties are nearly endless. In light of the model’s inability to bridge the differences between supra-competitive prices in general and supra-competitive prices attributable to the deterrence of overbuilding, Rule 23(b)(3) cannot authorize treating subscribers within the Philadelphia cluster as members of a single class.

The dissent questions whether meeting this “requirement” is even necessary for class certification under Rule 23(b)(3), asserting that “when adjudication of questions of liability common to the class will achieve economies of time and expense, the predominance standard is generally satisfied even if damages are not provable in the aggregate.”  Pointing to some authority supporting the use of sub-classes or subsequent proceedings to resolve individual determinations on damages, the dissent maintains that “[i]n the mine run of cases, it remains the ‘black letter rule’ that a class may obtain certification under Rule 23(b)(3) when liability questions common to the class predominate over damages questions unique to class members.”    The Court’s conflict over the propriety of certiorari review in this case, given the flip-flopping of questions considered and the potential limits of its reach, begs the question: “why didn’t the Court certify the original question presented by Comcast?”  And, if it had, would the opinion have been any more broadly applicable than this one?

The Court’s failure to explicitly address the question it did certify in Comcast does not necessarily mean that the question will remain unanswered for long.  The Court has been presented with another opportunity in In re: Zurn (S.Ct. Docket No. 11-740), which seeks review of the Eight Circuit’s decision In re: Zurn Pex Plumbing Products Liability Litigation, 644 F.3d 604 (8th Cir. 2011).  In re: Zurn takes the Daubert question head on, asking: “When a party proffers expert testimony in support of or in opposition to a motion for class certification, may the district court rely on the testimony in ruling on the motion without conducting a full and conclusive examination of its admissibility under Federal Rule of Evidence 702 and this Court’s decision in Daubert v. Merrell Dow Pharmaceuticals, Inc., 509 U.S. 579 (1993)?”  The briefing schedule on the In re: Zurn cert. petition has been extended several times, likely awaiting the Court’s decision in Comcast.  The deadline for the response to the cert. petition was extended again on March 7th, with the response now due on April 12th.