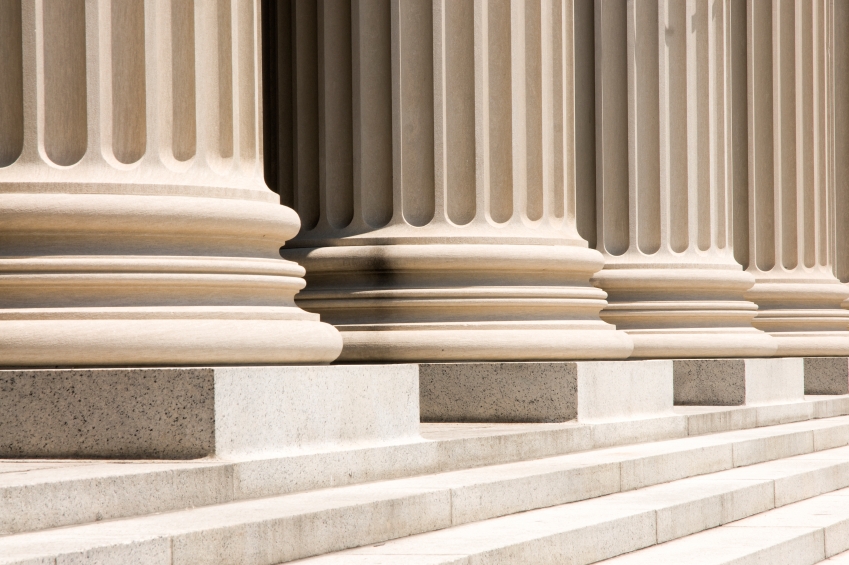 Who Determines if Class Arbitration is Available? Why it Matters and Will the Supreme Court Decide
December 23, 2014  By: Anthony "Tony" T. Lathrop

Whether the High Court passes on the opportunity to clarify this issue again remains to be seen, but the answer is not inconsequential - if the decision is made by an arbitrator, Oxford Health makes clear that there will be little to no room for a court to reverse it if the arbitrator gets it wrong.  Even if the authority ultimately rests with the courts, it is critically important that arbitration agreements use precise language.  Silence on the issue is not a guarantee that class procedures will be prohibited, no matter who makes the decision.  If a company wishes to avoid class actions and class arbitrations, its arbitration clauses should contain class waivers and explicitly preclude class arbitration.  Given the limited opportunity for review of an arbitrator’s decision, companies that already are in the throes of arbitration with an agreement that is silent on the class issue should take caution in deciding whether to agree to allow the arbitrator to decide if class arbitration is permissible.