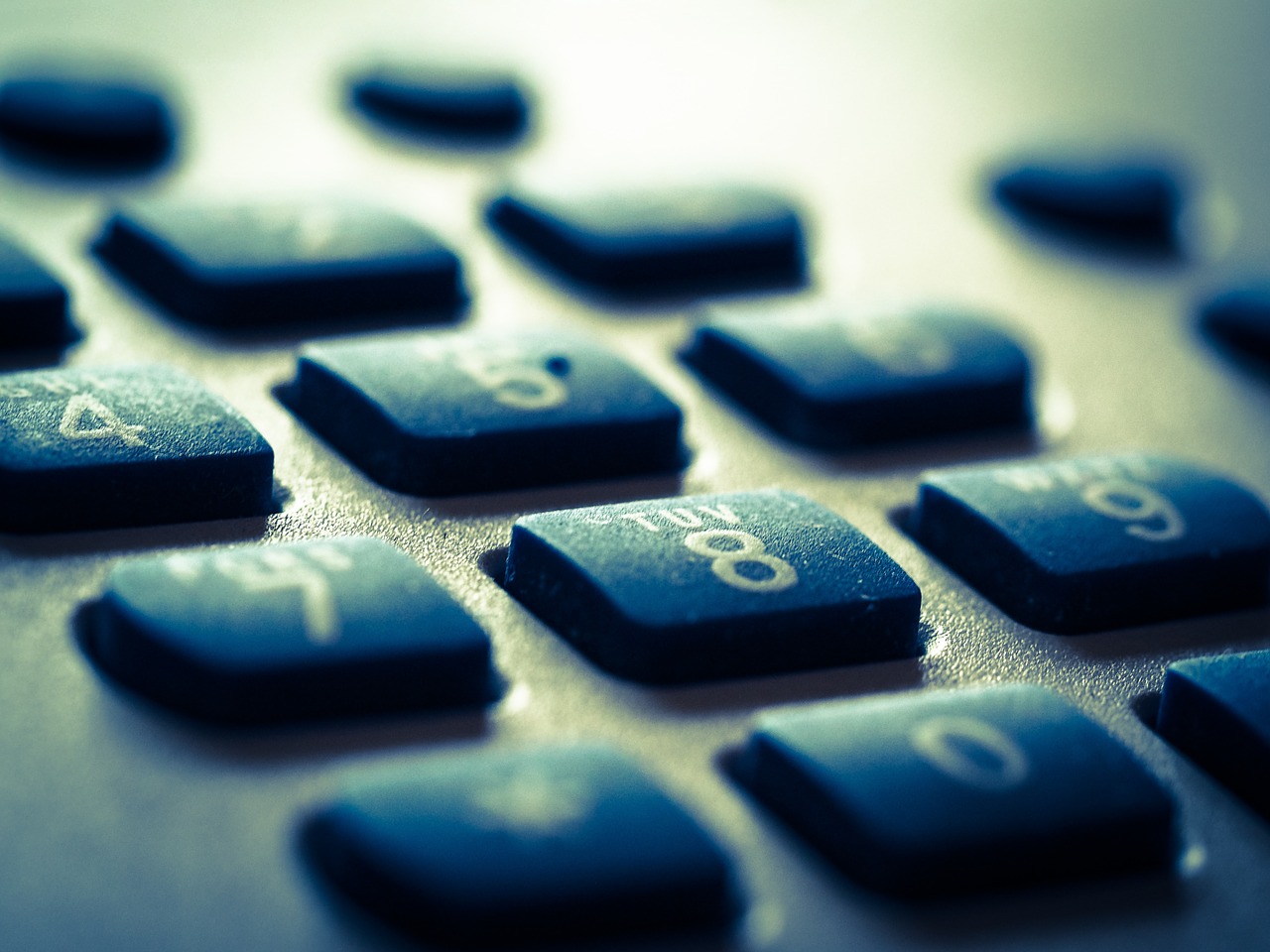 Will the Supreme Court Answer the Call to Revisit the “Class Arbitration Waiver”?
July 13, 2012  By: Anthony "Tony" T. Lathrop

Discussion regarding the impact of the U.S. Supreme Court’s ruling in AT&T Mobility LLC v. Concepcion has included recognition of the likelihood that Concepcion would not serve as a stamp of approval on all class arbitration waivers – under some circumstances Concepcion likely would not preclude class actions or class arbitrations.  Over the last year, we have watched lower courts and regulatory bodies analyze Concepcion and the validity of class arbitration waivers in a variety of contexts:  state claims vs. federal claims, employment claims vs. consumer claims, antitrust claims, and small dollar value claims. These lower court decisions have raised several questions that the U.S. Supreme Court likely will be called upon to resolve.

Many of these questions arise out of a “vindication of rights” argument that is distinct from the pre-emption issue that was at the core of Concepcion.  We have seen courts rule that class arbitration waivers were unenforceable due to the prohibitive costs of bringing an individual antitrust action [Italian Colors Rest. v. Am. Express Travel Related Servs. Co. (In re Am. Express Merchs. Litig.), 667 F.3d 204 (2d Cir. 2012)], because Title VII pattern and practice discrimination claims cannot be brought on an individual basis [e.g., Chen-Oster v. Goldman, Sachs & Co, No. 10 Civ. 6950, 2011 WL 2671813 (S.D.N.Y. July 7, 2011)], and because the Fair Labor Standards Act provides a substantive right to proceed collectively [e.g., Raniere v. Citigroup Inc., No. 11-CIV-2448, 2011 WL 5881926 (S.D.N.Y. Nov 22, 2011)].  The National Labor Relations Board also ruled that class arbitration waivers in individual employment contracts were unenforceable because the National Labor Relations Act provides a substantive right to proceed collectively with respect to employment issues in D. R. Horton, Inc. and Michael Cuda, Case 12–CA–25764, 357 NLRB No. 184 (Jan. 3, 2012 ).

For more details regarding the basis for the vindication of rights arguments that drive these cases you can review my previous blog here and my articles on InsideCounsel.com: Does your class arbitration waiver hinder the vindicating of rights? (Dec 29, 2011); The NLRB’s view on employee rights to class actions: A new opinion on class arbitration waivers, (Feb 9, 2012); and Concepcion’s potential impact on federal antitrust actions, (March 8, 2012).

Lower courts do not necessarily see eye-to-eye on the substantive nature of the federal rights at the heart of these vindication of rights arguments.  For instance, the Third Circuit Court of Appeals recently ruled that the FLSA collective action is a procedural provision and does not grant a substantive right in Fisher v. Rite Aid Corp., Cases 11-1684 & 11-1685.  For an analysis of the impact of the Fisher case on class arbitration waivers see the following article published on Law360: Fisher article.  Some courts have applied similar reasoning to uphold a class arbitration waiver in the context of FLSA actions, as in Hobson, et al. v. Murphy Oil USA, Inc., Case No. 2:10-cv-01486-HGD, (N.D.Ala. April 26, 2012).

These questions are working their way through the appellate process and will no doubt find themselves at the door of the high court:

-       Objections to the Magistrate Judge’s report and recommendation to uphold the class arbitration waiver in Hobson have been filed, but not yet ruled upon by the District Court.

-       The Chen-Oster employment discrimination decision has been appealed to the Second Circuit Court of Appeals and briefing is ongoing.  Appellant Goldman Sachs’ reply brief is currently due on July 24th.

-       The NLRB’s ruling in D.R. Horton has been appealed to Fifth Circuit Court of Appeals.  Briefing in the appeal is ongoing, with the NLRB’s Respondent Cross-Petitioner brief currently due in September of this year.  Regardless of the Fifth Circuit’s ruling, with the magnitude of this issue we can be sure that an appeal to the U.S. Supreme Court will be made.

-       On May 31, 2012, the Second Circuit Court of Appeals declined en banc review of its decision in In re Am. Express Merchs. Litig.  No doubt an appeal to the U.S. Supreme Court in this case is also on the horizon.

Will the high court answer these calls when they come?  The answer to that question remains to be seen.  And we will be keeping watch and will keep you updated.