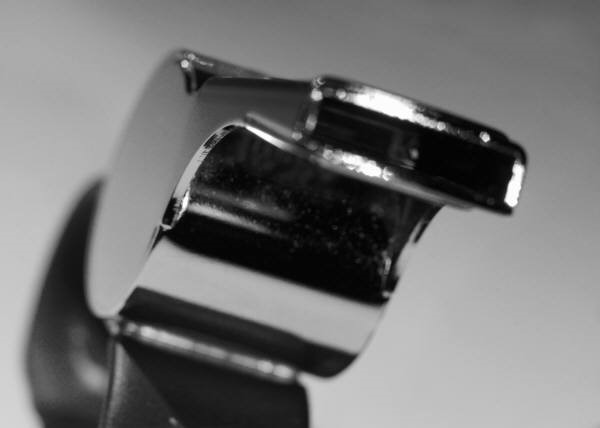 Will They Blow the Whistle for $30 Million? Whistleblower Rewards are Rising, Companies and Individual Lawyers Warned Not to Stand in the Way
September 30, 2014  By: Anthony "Tony" T. Lathrop

Last week, the U.S. Securities and Exchange Commission (“SEC”) announced that it expects to pay the largest whistleblower reward pursuant to Section 922 of the Dodd-Frank Wall Street Reform and Consumer Protection Act (“Dodd-Frank”) that the agency has paid to date – “more than $30 million” to a foreign whistleblower.  The SEC’s announcement of this record award came shortly after Attorney General Holder reportedly urged Congress to increase the $1.6 million limit on whistleblower awards for information related to financial crimes provided for under the Financial Institutions Reform, Recovery, and Enforcement Act (“FIRREA”).  AG Holder reportedly referred to FIRREA awards as a "paltry sum in an industry in which, last year, the collective bonus pool rose above $26 billion, and median executive pay was $15 million and rising," noting the amount was insufficient to incentivize well-paid financial industry employees.  The $30 million Dodd-Frank award stands in stark contrast, with the SEC touting: “This award of more than $30 million shows the international breadth of our whistleblower program as we effectively utilize valuable tips from anyone, anywhere to bring wrongdoers to justice.  Whistleblowers from all over the world should feel similarly incentivized to come forward with credible information about potential violations of the U.S. securities laws.”

The whistleblower rewards provided for under Dodd-Frank have been increasing in magnitude and in frequency.  The SEC stated that since its first reward in 2012, the agency has paid four whistleblowers in FY 2013, and nine in FY 2014.  Previously, the largest reward paid to an individual by the SEC was $14 million.  The continued rise of whistleblower awards is to be expected, as the federal government emphasizes of the importance of the role of whistleblowers.  In addition to the announcement of the $30 million Dodd-Frank award, officials from the U.S. Department of Justice and the SEC recently were reported as warning companies to take whistleblowers seriously and to ensure they do not impede the ability for whistleblowers to come forward.  Sean McKessy, Chief of the SEC Office of the Whistleblower, reportedly explained to a corporate compliance conference earlier this month that the SEC will target companies and individual in-house lawyers responsible for contracts or policies that prevent employees from reporting to the SEC: “We are on the lookout for contracts, codes of conduct with this language….We are going to bring a case sooner rather than later. If you are an in-house lawyer drafting language saying you can’t come to the SEC, it’s not just the company that is in peril, you are too.”  McKessy’s reported word of advice to companies was that most SEC whistleblowers come to the SEC after their internal reports are ignored, so “[i]f you want your employees to report to you…[g]ive them buy-in, let them know they are being heard.”