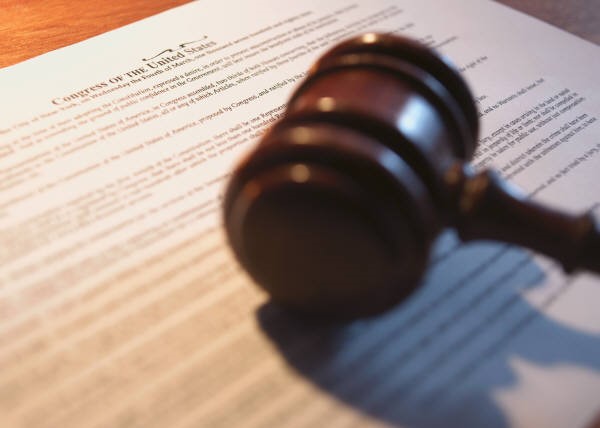 Your Collective Action Waiver May Not Survive in a Vacuum: 6th Circuit Says Arbitration Was Key to Enforcing Waiver of FLSA Claims
September 11, 2014  By: Anthony "Tony" T. Lathrop

The Sixth Circuit Court of Appeals recently noted in Killion et al. v. KeHE Distrib., LLC, Nos. 13-3357/4340 (6th Cir. Jul. 30, 2014) that it was the first appellate court to tackle head on the question of whether a collective action waiver in the context of Fair Labor Standards Act (“FLSA”) claims can survive in the absence of an agreement requiring individual arbitration.  The collective action waiver before the Sixth Circuit was included in a severance agreement signed by several of the defendant’s employees upon termination, and required that they not consent to be part of a class or collective action related to their employment or termination of their employment.  The severance agreement did not require arbitration.  Relying on its precedent in Boaz v. FedEx Customer Information Services, Inc., 725 F.3d 603 (6th Cir. 2013), the court held that the collective action waiver was invalid because it limited the employees’ rights under the FLSA.

Instead of following recent cases that have upheld collective action waivers in reliance on U.S. Supreme Court precedent such as American Express Co. v. Italian Colors Restaurant, 133 S. Ct. 2304, 2309 (2013), the Sixth Circuit relied on Boaz in which it struck an employment agreement that limited the time period for bringing FLSA actions to six months.  The Sixth Circuit explained “Boaz is based on the general principle of striking down restrictions on the employees’ FLSA rights that would have the effect of granting their employer an unfair advantage over its competitors.”  Obtaining a waiver of rights under the FLSA is one such advantage.  Several Circuit Courts of Appeals previously had validated the enforceability of class and collective arbitration waivers in FLSA actions, finding that the FLSA does not grant employees a non-waivable, substantive right to bring a collective action. Yet, the Sixth Circuit stressed in Killion, “[c]rucially…the respective waiver agreements in all of [those] cases included provisions subjecting the employees to arbitration.”

The Supreme Court rejected the notion that class waivers can be invalidated because requiring individual arbitration of small claims would discourage plaintiffs from bringing claims, yet the Sixth Circuit reasoned in Killion that requiring individual litigation “grants the employer the same type of competitive advantage as did shortening the limitations period to bring a claim in Boaz. And in cases where each individual claim is small, having to litigate on an individual basis would likely discourage the employee from bringing a claim for overtime wages.”  Why did the Sixth Circuit reach its conclusion?  Simply stated: “Because no arbitration agreement is present in the case before us, we find no countervailing federal policy that outweighs the policy articulated in the FLSA.” In the Sixth Circuit’s view, without the force of the Federal Arbitration Act behind it, the waiver must fail.  We will keep watching to see whether other Circuit Courts follow the Sixth Circuit down this path and if the path ultimately leads class waivers back to the Supreme Court.