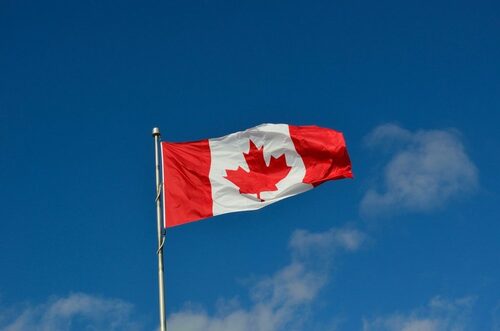 Canada has designated the Proud Boys as a terrorist entity, meaning that banks and other financial services providers will no longer be allowed to deal with or facilitate transactions concerning property controlled by the group. The restrictions will apply to U.S. financial institutions in their activities within Canada and will extend to cover the activities of Canadian institutions outside of Canada.

On February 3, 2021, the Canadian government officially designated the Proud Boys as a terrorist entity. Described by Public Safety Canada as “a neo-fascist organization that engages in political violence,”[i] the group has now been added to the list of entities that the government reasonably believes to have carried out, attempted, participated in, or facilitated a terrorist activity.[ii] Prompted by the January 6th insurrection at the U.S. Capitol, the move follows a unanimous resolution passed by Canada’s House of Commons calling upon the government to apply such a designation.[iii]

The action sets in motion a series of requirements that will have serious ramifications for financial institutions operating in Canada. It is now illegal for any person in Canada or any Canadian outside of Canada to provide financial services or to facilitate any transactions for the group; they may not knowingly

These prohibitions will likely require banks operating internationally to reexamine their AML policies and procedures with respect to their activities in Canada.

In addition to the prohibitions discussed above, the Canadian Criminal Code also includes disclosure requirements. Every person in Canada and every Canadian outside Canada must promptly disclose to the Commissioner of the Royal Canadian Mounted Police or the Director of the Canadian Security Intelligence Service (a) the existence of property in their possession or control that they know is owned or controlled by or on behalf of the Proud Boys; and (b) information about any transactions concerning property controlled by or on behalf of the group.[v] This means that financial institutions now have an ongoing obligation to identify and report any property or transactions that they know or suspect to be controlled by or on behalf of the Proud Boys. Further, any institution that identifies property in its custody that is owned or controlled by the group may not allow the group to have access to the property and the institution may not deal with or dispose of the property.

Pursuant to Section 83.11 of the Criminal Code, institutions providing financial services must certify to their primary regulator whether they are in possession or control of any property belonging to the group on at least a monthly basis.[vi] The types of entities that are subject to this monthly reporting requirement include the following: