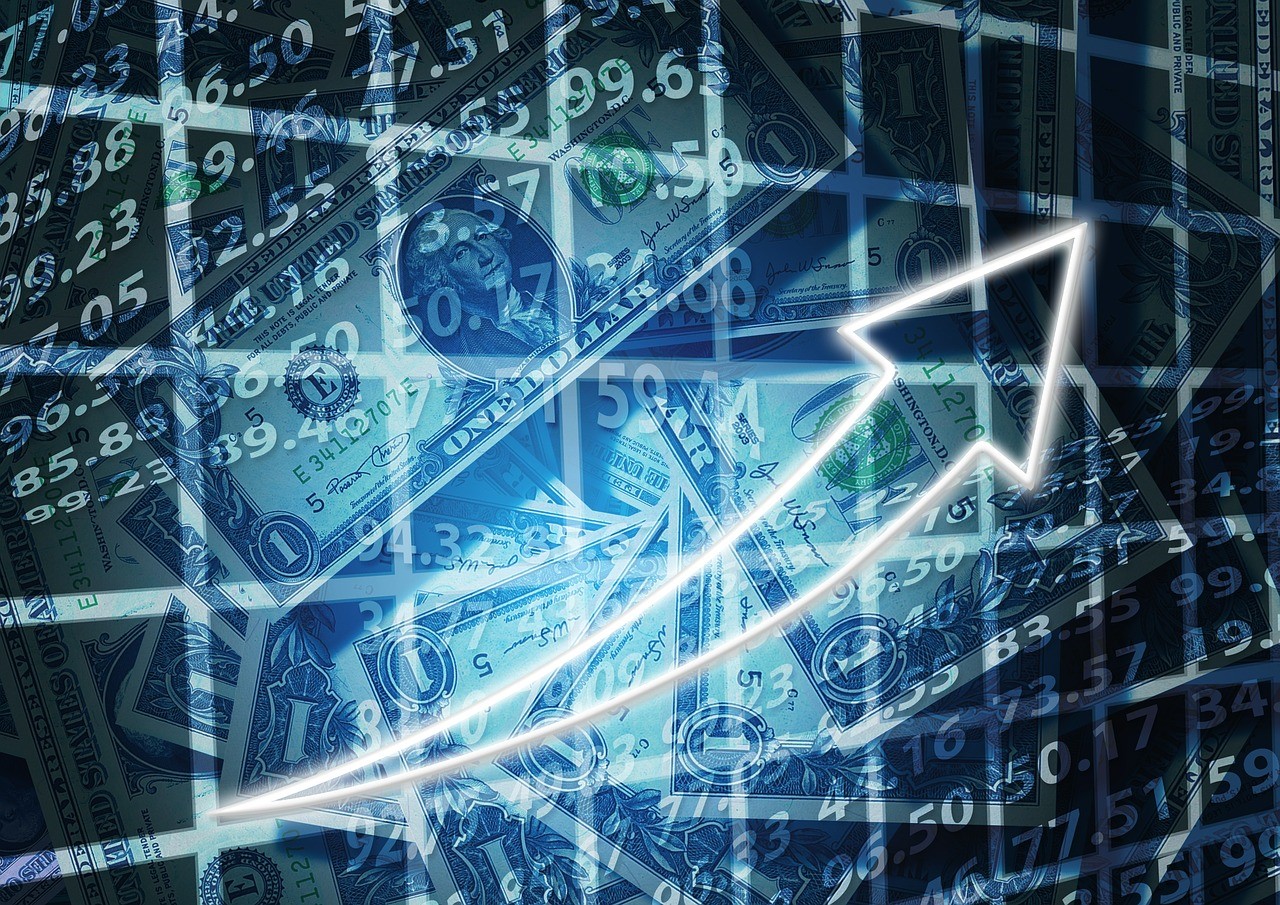 By Neil Bloomfield. The Federal Reserve Board (Federal Reserve) recently announced it will develop a “new round-the-clock real-time payment and settlement service”, named the FedNow℠Service to support faster payments in the United States.  FedNow will be a national instant payment system that is designed to offer an option for consumers and businesses to transfer up to $25,000 24x7x365. Federal Reserve Board Governor Lael Brainard stated, “FedNow will permit banks of every size in every community across the country to provide real-time payments to their customers.”

The Federal Reserve noted its unique position as a provider of payment and settlement services, alongside and in cooperation with the private sector, to more than 10,000 financial institutions across the U.S. The Federal Reserve emphasizes a nationwide framework that would benefit emerging consumer needs and allow businesses more flexibility to manage their money.

In 2018, the Federal Reserve Board solicited comments regarding their efforts to develop faster payments and received overwhelming support for an always available payment and settlement service. The Federal Reserve is now inviting public comment on how this service might be designed. FedNow is anticipated to begin operating in 2023 or 2024. The Federal Reserve is also seeking to expand the Fedwire Funds Service and National Settlement hours to operate up to 24x7x365.

In addition to its announcement, the Federal Reserve attached a notice and a list of FAQs.