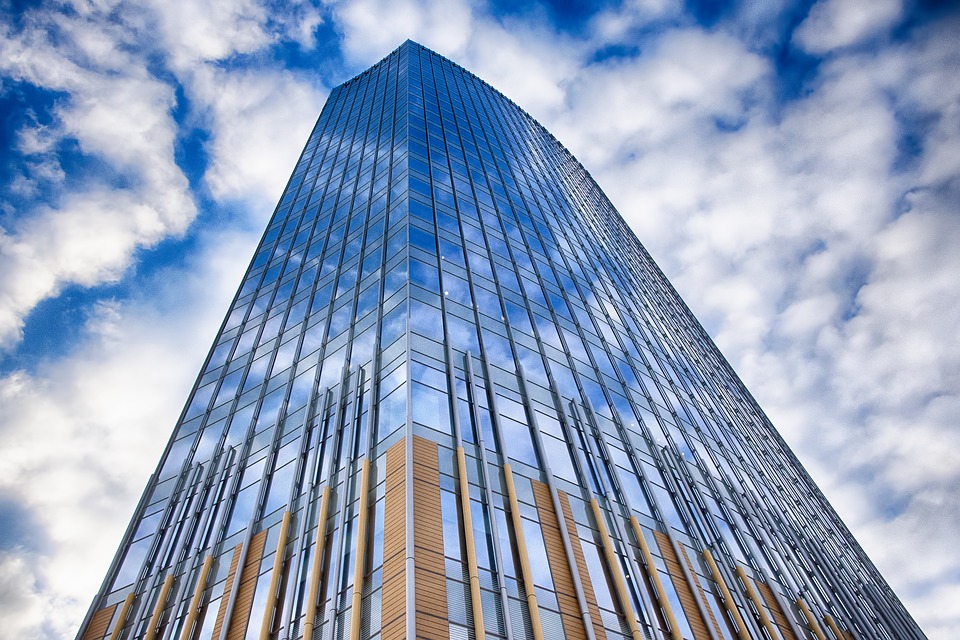 On November 6, 2019, the Fraud Section of the Department of Justice with the Office of the U.S. Attorney for the Southern District of Texas, and the CFTC, announced settlements of their spoofing and market manipulation investigations of Tower Research Capital LLC (Tower Research).  The penalties are the highest in a spoofing case to date. The Department’s settlement again indicates that the Fraud Section has concluded spoofing and market manipulation are widespread, so general deterrence requires harsher sanction. However, there is also important history.  The predicted expansion of spoofing and manipulation investigations into additional markets continues and is likely to continue for some time.

The headlines include the following:

There is considerable history necessary to put the settlements in perspective. Tower Research was founded in 1998 by Mark Howard Gorton. Tower Research is reportedly one of the largest algorithmic traders in the ETF and equity markets.   In August 2019, Lime Brokerage, a Tower Research affiliate, settled FINRA charges that between September 2012 and August 2016 it had offered “customers” direct market access to various exchanges while failing to establish and maintain an adequate supervisory system. FINRA found that two unidentified customers engaged in trading that triggered over 1900 alerts for possible layering, spoofing, and ramping, but those surveillance alerts were effectively ignored when, in part, Lime Brokerage compliance accepted the customers’ denials with no investigation.

Another affiliate is Latour Trading, LLC, a proprietary algorithmic trading firm trading ETFs and equities.  In 2014, Latour Trading settled SEC charges it had repeatedly violated trading capital requirements. In that settlement, Latour Trading was reported by the SEC to be a very high-volume trader—with 2011 being a cited example— accounting for between 4% and 9% of all volume on U.S. equity markets on certain days that year. The $16 million fine was a record at the time. In 2015, Latour Trading settled SEC charges based, in part, on the SEC’s findings that between October 2010 and August 2014 it had sent approximately 12.6 million intermarket sweep orders (ISOs) for over 4.6 billion shares that did not comply with Regulation NMS. Violations resulted first from Tower Research and then Latour Trading making a software coding changes to trading infrastructure. The SEC settlement states that between October 2010 and April 2015 Latour sent over 12.8 billion orders to U.S. exchanges—233 million orders per month on average—and over 1 billion ISOs.

Tower Research got credit for remedial measures, having made “substantial investments in staffing and resources for the Company’s legal and compliance teams”; and for making “significant investments” in sophisticated trade surveillance tools.

The DPA also gives Tower Research credit for making unspecified senior leadership and governance changes. In August 2019, founder Mark Gorton announced he was stepping down as the CEO of Tower Research, but would remain as “chairman”.  It appears a board of directors was instituted at about this time.

More on Penalty and Restitution

Neither the DPA nor the CFTC order gives more detail on the number of trades beyond “thousands” of violations. However, in plea agreements former Tower Research traders Krishna Mohan and Kamaldeep Gandhi admitted to placing illegal trades between March 2012 and March 2014 that caused market losses of approximately $61.5 million and the CFTC complaint against Mr. Mohan alleges he engaged in 36,300 spoof orders between at least November 25, 2013 and December 17, 2013. In his plea agreement Mr. Gandhi admits to a government calculated $9.1 million profit for the desk and the company and a market loss of $34.4 million with spoof orders of the conspiracy generating a $15.8 million profit.

The DPA describes basic spoofing. However, the CFTC Order states that the traders often used an “order splitter” to enter smaller, randomly sized orders in an attempt to obscure their scheme.  This distinction may not be accidental. In the Sentencing Guidelines calculation, the Department imposed a two-level increase for sophisticated means of accomplishing the fraud and may want the precedent that spoofing of any type is sufficient to warrant the sophisticated means enhancement without layering or order splitting.

For its cooperation, including conducting a thorough internal investigation and making regular presentations to the Fraud Section, Tower Research earned a 25% discount off the penalty at the bottom end of the sentencing range, which is $32.6 million to $65.2 million.  The disgorgement and victim restitution were not discounted. Given the admission by Mr. Mohan that the losses in the two years from March 2012 to March 2014 were about $61,500,000, the discount could be viewed to be higher.

The DPA provides that the Fraud Section and the U.S. Attorney’s Office for the Southern District of Texas will be the claims administrators for any restitution. In the event of a settlement or a judgment in the spoofing/manipulation class action now pending in the N.D. Illinois or any similar class action, the Department will decide in its sole discretion whether any portion of the $32.59 million victim restitution amount will be available for satisfaction of the settlement or judgment.  No portion can be paid for attorneys’ fees. Any remainder goes to the Treasury as a penalty.

Lastly, for the CFTC, Commissioner Berkovitz’s dissent from the settlement is based on the CFTC’s grant of a waiver of the SEC’s “bad actor” Rule 506 disqualification. He argues the CFTC should never grant a waiver because it does not have the expertise; should not interfere with the SEC’s decisioning on an issue within the SEC’s jurisdiction; and the CFTC does not have the legal authority to grant a waiver.  In his concurrence, Commissioner Behnam disagrees with the waiver based on Tower Research’s “unprecedented levels of spoofing”, which he argues warrants deferring to the SEC.  He argues also the waiver is premature. Importantly, he argues that in serious cases the SEC should be the sole authority with respect to waivers. Their positions could affect the Staff’s willingness to recommend CFTC waivers to the commissioners as part of settlements.

The Justice’s Department’s scrutiny of market trading practices shows no sign of abating. Self-reporting to the Department continues to be a complex question and the role played by the Department’s own market analysis will continue to be a key strategic factor in dealing with the Department. The question of loss amount raised by the almost 90% difference between the Mohan and Gandhi plea agreements and the Tower Research DPA give insight into the uncertainty surrounding the calculation of loss amount in spoofing cases, in which the question of market impact and its duration is one about which quantitative experts can and will disagree.