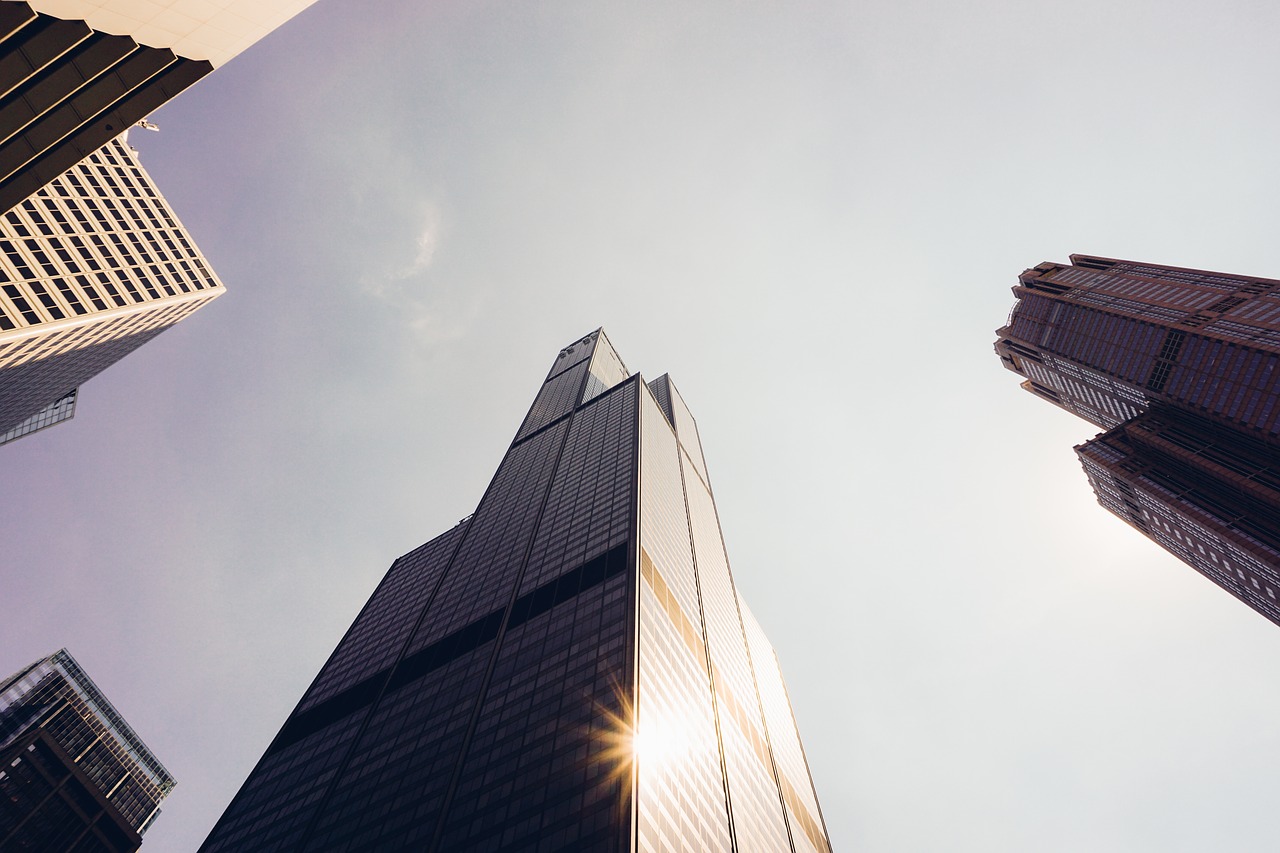 In a press release (HERE) on June 8th, the Commodity Futures Trading Commission (the “CFTC”) published its first release in a series called the “SOFR First Transition Initiative” as a best practice. One goal for this sort of “best practice” is to impact the liquidity in LIBOR and SOFR swaps, thereby slowly (a) increasing the spread on LIBOR swaps and (b) tightening the spread on SOFR swaps. In other words, make LIBOR swaps more expensive and SOFR swaps less expensive. Even for non-dealers, this announcement is important as it is not only a major step in such non-dealers’ liquidity+swap provider moving away from LIBOR, but as LIBOR becomes more expensive for the dealers, the non-dealers will start to appreciate that it will be more cost effective and competitive for them to demand SOFR products since they can hedge this product and achieve a lower fixed rate on the SOFR swap (when compared to a similar LIBOR swap). Below, I give some thoughts on the impact this has on non-SOFR swaps (e.g., BSBY and Ameribor) and larger summary of the attached PDF.

I would note that the attached does not impact exchange traded LIBOR swaps (see the last line on the last page of the PDF). As a result, dealer-to-dealer swaps executed on a Swap Execution Facility (a “SEF”) may continue, but the OTC dealer-to-dealer market will be impacted. This is only the first step in the “SOFR First Transition Initiative”…so expect more and more of these “best practices” to roll out as a way to accelerate the transition away from LIBOR swaps well before January 1, 2022.