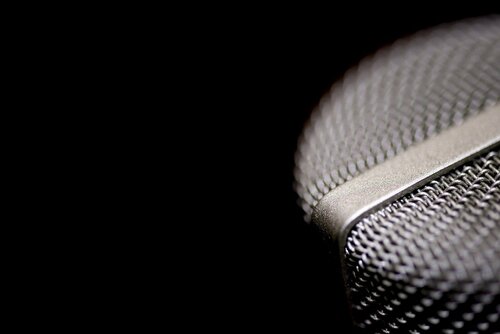 Gensler focused largely on the transaction data which underpins BSBY versus the transaction data which underpins SOFR. Here, SOFR has not only a clear advantage, but Gensler also notes weakness in BSBY in the 6- and 12-month tenors. However, there is an important difference between SOFR and BSBY that should have been noted by Gensler. Gensler is comparing SOFR in arrears against BSBY term rate.

If a USD market ultimately prefers and utilizes a forward looking term rate, then the appropriate comparison would be (for example): BSBY Term Rate vs CME’s SOFR Term Rate (HERE)

In this comparison, BSBY’s term rate structure is based on verifiable transaction data. For the SOFR Term Rate, CME also identifies that this rate is largely based on transaction data in the SOFR futures market and overnight interest rate swaps, but also requires an internal model producing a forward curve. As a result, Gensler’s criticisms of BSBY may also apply equally to a SOFR Term Rate.

In fact, to the extent a SOFR Term Rate is based on a proprietary CME internal model producing a forward-looking curve, then SOFR Term vs BSBY Term is more akin to: Internal Model Generated Rate vs Transaction Data Generated Rate.

Fortunately, both of these rates are by service providers with, presumably, less incentive to manipulate their respective rates and both rates should be more resilient than a LIBOR rate that was largely based on an “expert opinion.”