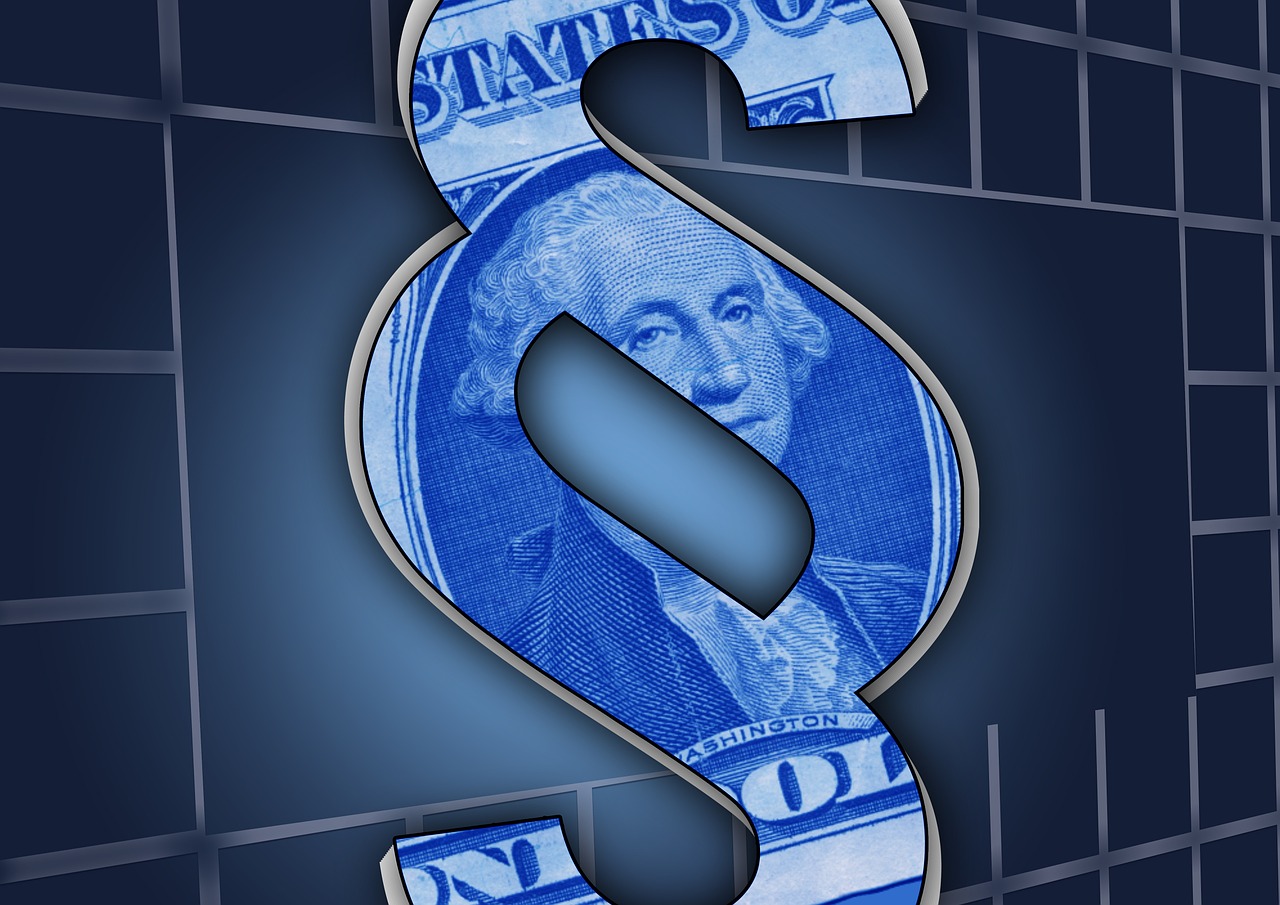 In December 2021, the Bureau of Consumer Financial Protection (or the “CFPB”) issued a notice and request for comment (the “Notice”) on its intention to make a preemption determination regarding the Truth in Lending Act (“TILA”) and the State of New York’s Commercial Financing Law, which imposes disclosure requirements on certain commercial lending transactions (the “New York CFL”). The preemption determination had been requested by the Small Business Finance Association (the “SBFA”), a non-profit advocacy organization for its members who provide commercial financing to small businesses. The SBFA’s chief concern is that the terms “annual percentage rate” and “finance charge” are key terms in TILA that are used differently in the New York CFL, which the SBFA indicated could result in confusion among small business owners. In the Notice, the CFPB provided its preliminary determination that the New York CFL is not preempted by TILA, requested comment on the appropriate standard to utilize in performing a preemption analysis, and indicated it was also considering making a non-preemption determination with respect to TILA and commercial financing disclosure laws in California, Utah, and Virginia. Comments must be received by January 20, 2023.

The CFPB noted that TILA only affects state laws related to the disclosure of information in credit transactions and that TILA preempts state law only to the extent a state law’s provisions contradict those of TILA. The CFPB cited prior Federal Reserve Board positions that a state law is contradictory if it would significantly impede the operation of federal law or interfere with its purpose and that state laws can be contradictory where they use the same term as a federal law but provide the term with a different meaning or use a term that has the same meaning as a federal law but use a different term than federal law for that same meaning.

Though the CFPB’s initial analysis of the preemption question is straightforward and not unexpected, the drivers for answering the preemption question are more noteworthy. While consumer lending is characterized as highly regulated, commercial lending has historically largely operated outside of such requirements. That has recently begun to change, with the enactment of commercial financing disclosure laws in California and New York spreading to other states, such as Utah and Virginia, and legislative proposals being introduced in others.

The focus of these new laws and regulations are to provide more consumer lending-like registration and disclosure regimes to small business lenders.  For example:

Similar legislation has been introduced (but not yet enacted) in other states. In North Carolina, for instance, legislation similar to the commercial financial disclosure laws in California and New York was proposed in May 2021 (the Small Business Truth in Financing Act). The proposal would impose financing disclosures on factoring arrangements, business-purpose loans, and merchant advances. Commercial loans of more than $500,000, certain leasing transactions, and loans secured by real property, would be exempt. Banks, savings and loan associations, and savings banks would be exempt, but the proposed legislation is silent on applicability to their subsidiaries or affiliates. Importantly, legislative initiatives have not been limited to the state level, as federal legislation was introduced in November 2021 in the U.S. House (the Small Business Lending Disclosure Act) that would bring small business loans ($2.5 million or less) into TILA’s coverage and provide the CFPB with rulemaking authority to implement the proposed requirements.

While federal legislative efforts to expand TILA into the commercial financing space may not be successful (or at least not successful in the immediate term) and while not all states may ultimately adopt commercial financing disclosure laws of their own, it is likely that more states will do so (a question of how many, rather than if). Lenders will need to track these state legislative and regulatory developments closely. The content and required forms of disclosure and the scope of financing transactions and exemptions afforded are not uniform across the states. Lenders will need to review their lending footprint and carefully adapt their operations and documentation to these evolving and varied requirements.