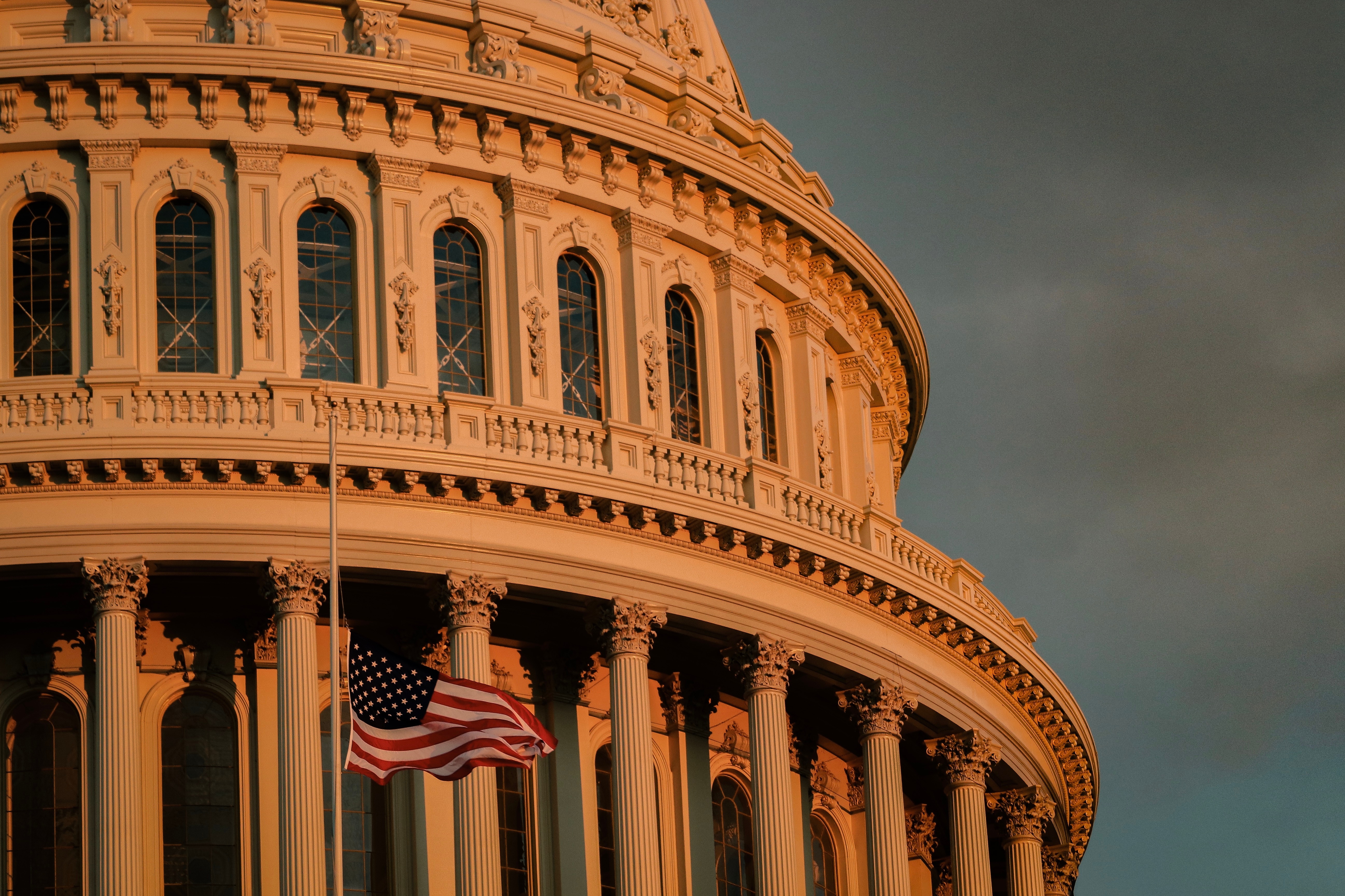 The article titled “The Time Is Now to Prepare for Congressional Inquiries from a Democrat-Led House,” written by Charlotte Members Neil Bloomfield and Edward O’Keefe, and Associate Elena Mitchell, was published and first appeared in the March 4, 2019 edition of Westlaw Journal Bank & Lender Liability.

At the start of a new year, we tend to make promises to ourselves. We often promise to address issues head-on — to be proactive[1] instead of reactive. While most New Year’s resolutions are quickly forgotten, we urge those involved with highly regulated institutions to make and stick to at least one — to prepare for potential investigations by the House of Representatives.

To paraphrase a Navy SEAL’s remarks[2] about the piracy of a U.S. ship: We weren’t planning on that outcome, but we were prepared for it. Investigations are coming,[3] and delaying preparation until the institution or its executives need to testify is a mistake.

As is true with respect to any major project, when preparing to testify before the House it is helpful to break the process down into its component parts. We suggest thinking about three core elements: pre-hearing groundwork, providing information and documents, and crafting the narrative.