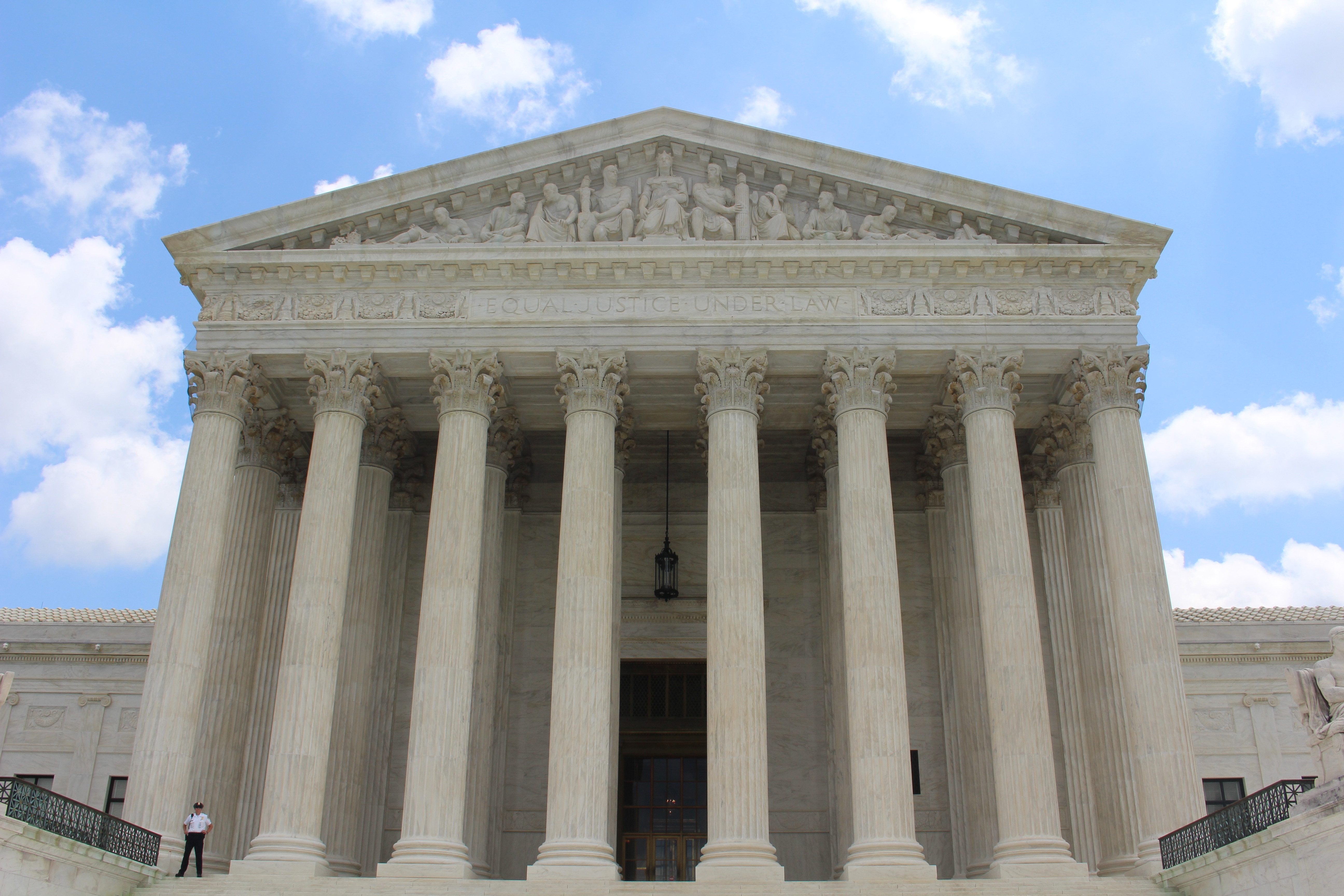 By Mark Nebrig and Fielding Huseth.  No one doubts that Judge Brett Kavanaugh, President Trump’s pick for the Supreme Court, would have an impact on the court’s jurisprudence if confirmed.  For financial services and publicly-traded companies, as well as those that support them, one area that should not be overlooked is his potential influence on securities fraud prosecutions.  If Judge Kavanaugh joins the Court and brings along his current interpretation of the securities laws, the Supreme Court may soon reshape a major securities fraud enforcement tool.

This fall, the Supreme Court will hear a case concerning the limits of imposing so-called “scheme liability” against securities fraud defendants.[1]  In the case, an investment banker named Francis Lorenzo emailed two potential investors about a company’s securities offering.  The two emails contained fraudulent statements about the company’s value.  Although Lorenzo sent the emails, he did not write the fraudulent statements in the emails.  Rather, his boss wrote the statements, Lorenzo “cut and pasted” them to a draft email, Lorenzo then added a line to “[p]lease call [him] with any questions,” and he then sent the emails at his boss’ direction.[2]  Lorenzo disputes whether he knew the statements were false before sending.[3]

For his conduct, the SEC imposed a lifetime suspension from the securities industry and a monetary penalty.[4]  In doing so, the SEC used its two main antifraud tools:  one that prohibits the use of fraudulent statements in connection with the offer and sale of securities[5]; and the other that prohibits engaging in fraudulent schemes.[6]  The SEC found that Lorenzo committed both types of fraud.[7]

The D.C. Circuit Court of Appeals (where Judge Kavanaugh sits) heard Lorenzo’s appeal.  Consistent with the Supreme Court’s decision in Janus Capital, the three appellate judges, including Judge Kavanaugh, agreed that Lorenzo could not be liable on a fraudulent statements theory.  Only the “maker” of a fraudulent statement—that is, the person with ultimate authority over it—can be liable on those grounds.[8]  Lorenzo’s boss was the “maker,” not Lorenzo.[9]

However, the judges split on whether Lorenzo engaged in a fraudulent scheme, and thus, whether the SEC could impose scheme liability.  The majority affirmed the SEC’s scheme liability finding on the basis that Lorenzo “produced email messages containing false statements and sent them directly to potential investors as head of [investment banking] and did so with scienter.”[10]  On this point, Judge Kavanaugh sharply disagreed with the majority.[11]  In his view, the SEC should not be able to “evade” and “end-run” the limits of fraudulent statement liability by recasting the claim as a fraudulent scheme.  Rather, scheme liability “must be based on conduct that goes beyond a defendant’s role in preparing mere misstatements or omissions made by others.”[12]

At bottom, Judge Kavanaugh’s reasoning would preclude the imposition of primary liability on individuals such as Lorenzo.  In other words, if a person is charged with disseminating a false statement, but did not “make” the statement, then the person cannot be primarily liable under either fraud theory for the dissemination.[13]  At most, the person could be liable for aiding and abetting a primary violator by providing substantial assistance to the “maker” of the false statement.[14]  But the primary liability analysis would end with a determination of who “made” the statement.

If past ideologies hold, there is a real possibility that at least half of the Supreme Court justices adopt Judge Kavanaugh’s view on this issue.[15]  In recent years, a slim majority of the justices have voted to limit the scope of the two main antifraud tools in other respects.[16]

Judge Kavanaugh’s view in Lorenzo, if it prevails at the Court, would surely restrict prosecutions under a fraudulent scheme theory.  For individuals such as Lorenzo, the SEC would have to prosecute solely under an aiding-and-abetting theory,[17] and depending on the case, that theory could have a heavier burden of proof.  An aiding-and-abetting claim still requires proving that someone committed a primary violation and further requires proving that the defendant “knowingly or recklessly provide[d] substantial assistance” to that primary violator.[18]

Separately, private plaintiffs could find themselves unable to bring any securities fraud claim against individuals such as Lorenzo.  Private plaintiffs, after all, can recover only from primary violators, not aiders and abettors.[19]  As a result, the prosecution of these types of cases would rest entirely on the government.

We will closely monitor whether the Supreme Court adopts Judge Kavanaugh’s view of scheme liability.  At that time, we will report our view on the case’s full impact on securities fraud litigation.

[3] The majority, citing to the Commission’s findings, concluded that Lorenzo knew the statements were false before sending the emails and acted with scienter.  Id. at 588-89.  Judge Kavanaugh, however, cited to the SEC’s administrative law judge’s finding that Lorenzo had not read the emails, and thus, did not know what was in them.  Id. at 597 (Kavanaugh, J., Dissenting).  Whether Lorenzo knew that the statements were false and acted with scienter is a separate but related issue that the Supreme Court may confront.

[15] Judge Kavanaugh may choose to recuse himself from the case if confirmed to the Supreme Court.  A justice may opt to recuse himself if “he has a personal bias or prejudice concerning a party, or personal knowledge of disputed evidentiary facts concerning the proceeding.”  28 U.S.C. § 455(b)(1).  Other justices have recused themselves from cases over which they presided as lower court judges.

[17] Just last month, in a case with similar facts, the SEC charged two separate individuals—a company’s CEO and its President—with securities fraud in connection with the issuance of press releases misstating the company’s growth.  Complaint at 10-22, SEC v. Barber, 6:18-cv-01155 (M.D. Fla.) (Filed July 18, 2018).  The SEC alleged that the CEO was the “maker” of the press releases, even though the President participated in preparing them.  Id. at 29-31.  Of relevance to this article, the SEC charged the President under a fraudulent scheme theory, and in the alternative, under an aiding-and-abetting theory.  Id. at 26-28, 32-38.  A favorable ruling for Lorenzo would potentially mean that the President could be liable only under an aiding-and-abetting theory.