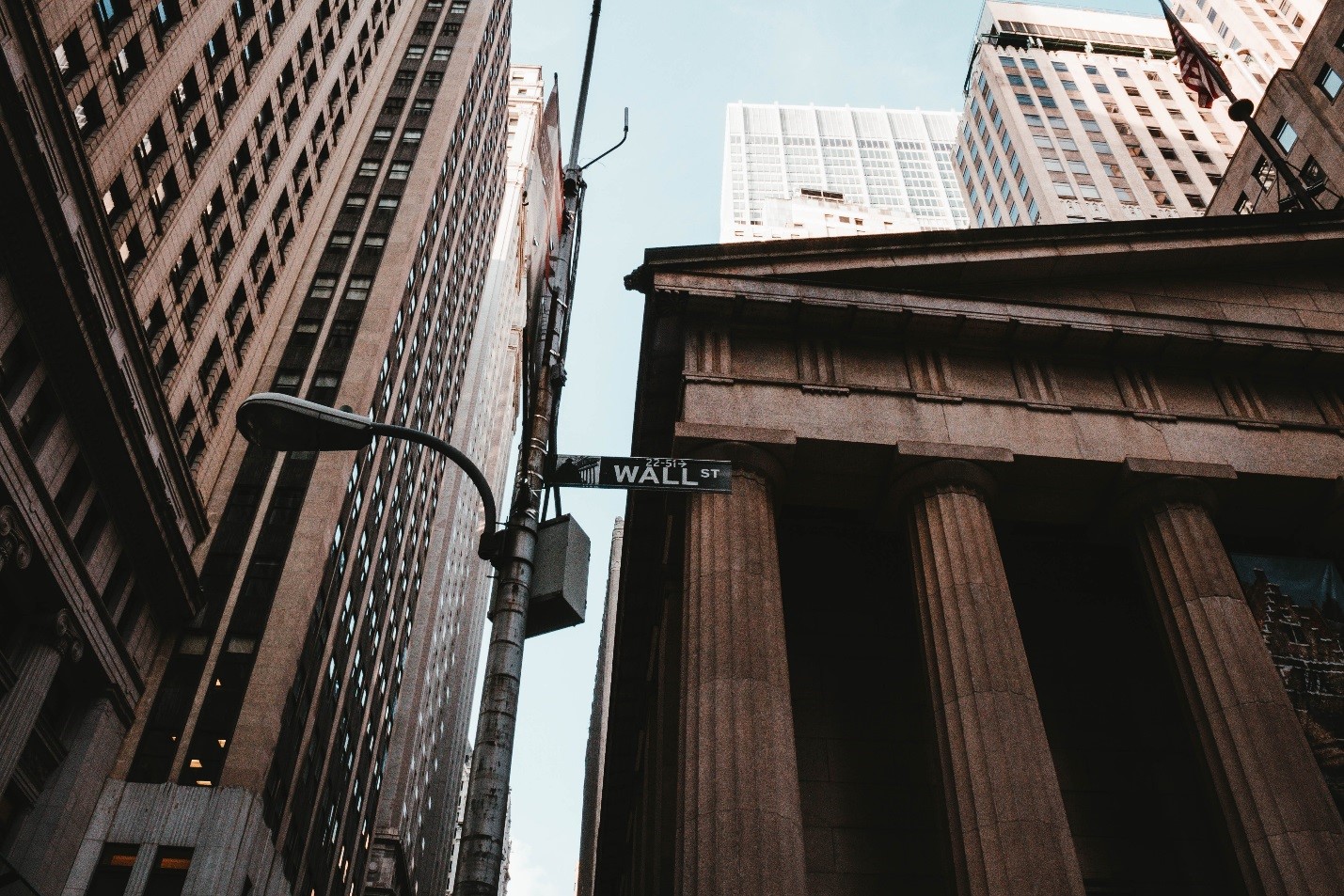 By Neil Bloomfield. In another sign of progress, the Federal Deposit Insurance Corporation (FDIC) proposed easing a rule that requires banks to put cash aside to safeguard derivatives trades among affiliates. The proposal would remove the current requirement for members within the same bank group to post margins upfront when trading derivatives.  According to a 2018 survey conducted by the International Swaps and Derivatives Association (ISDA), the new rule could free up to $40 billion across some of the largest banks. FDIC Chairman Jelena McWilliams also stated that revoking the inter-affiliate margin requirement could allow more bank liquidity.

The FDIC has also suggested delaying rules that would require smaller funds to post margin for derivatives transactions, and relief for banks transitioning away from the London interbank offered rate (LIBOR), which is to be phased out after 2021. The rule permits banks to move existing trades to the new Secured Overnight Financing Rate (SOFR) without treating them as new transactions. It is anticipated that other banking regulators will propose similar measures in the near future.

While the ISDA and other industry groups have lobbied the idea of easing the rule for years, leaders of the House and Senate banking committees have voiced opposition out of concerns that it may encourage banks to shift risks from overseas affiliates to the U.S.