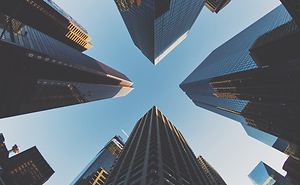 This is an update to a previous post. This update highlights the formal endorsement of Term SOFR by the ARRC, expands the discussion to include Ameribor and dives more deeply into the issues associated with Term SOFR swaps resulting in a mismatch with any related hedge by the Lender.

The ARRC has endorsed (HERE) CME’s Term SOFR. One of the bigger pieces to this announcement and earlier related announcements (Scope of Use Cases), is that U.S. regulators will also permit Term SOFR Swaps, when one of the parties is an “end-user”. When looking only at the loan market, what new reference ... 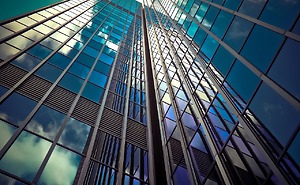 Wednesday, the ARRC announced (HERE) the expectation to endorse CME’s Term SOFR in late July or early August. One of the bigger pieces to this announcement is the announcement that U.S. regulators will also permit Term SOFR Swaps, when one of the parties is an “end-user”. When looking only at the loan market, what new reference rate will be the most common? Term SOFR, BSBY or one of the other SOFR rates? A few thoughts below, but at this point I think Lenders need to begin considering how rate options will be discussed with Borrowers. We have worked with clients to develop guidance on ... 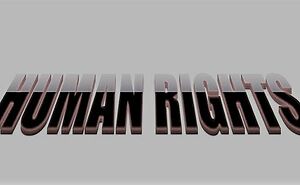 Last month marked the tenth anniversary of the United Nations’ Human Rights Council adoption of the Guiding Principles on Business and Human Rights (“UNGPs”), setting forth the internationally-accepted framework for the role of businesses in promoting and protecting human rights. These principles highlight the risks businesses face in their activities that may be linked to human rights violations. According to the UNGPs, “[b]usiness enterprises should respect human rights. This means that they should avoid infringing on the human rights of others and should address ... 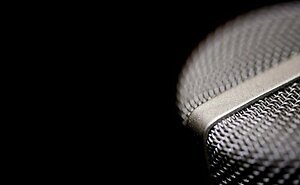 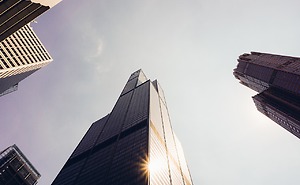 In a press release (HERE) on June 8th, the Commodity Futures Trading Commission (the “CFTC”) published its first release in a series called the “SOFR First Transition Initiative” as a best practice. One goal for this sort of “best practice” is to impact the liquidity in LIBOR and SOFR swaps, thereby slowly (a) increasing the spread on LIBOR swaps and (b) tightening the spread on SOFR swaps. In other words, make LIBOR swaps more expensive and SOFR swaps less expensive. Even for non-dealers, this announcement is important as it is not only a major step in such non-dealers’ ... 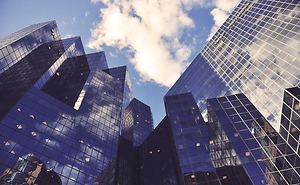 Last Friday, the IBA published its Feedback Statement on Consultation on Potential Cessation.

The relevant dates regarding cessation are the same in the November request for comment – i.e., all LIBOR settings will either cease to be provided by any administrator or no longer be representative:

MVA Financial Services Counsel Ed Ivey‘s article titled “Election Season Special: 2021 Candidates for LIBOR Replacement” was recently published in the Futures & Derivatives Law Report, a Thomson Reuters publication. The article provides an overview and analysis regarding the various non-SOFR alternative reference rates, such as Ameribor, and issues related to the chances such rates have at being adopted and widely used in the market.

The article
Get excited. The next big election season is about to kick-off. The London Inter- bank Offered Rate (“LIBOR”) is ...